From rags to riches, the life of Christian Lindemann tells the story of a street artist who made it onto the world’s stages.

He has been a passionate artist for 30 years, aiming to entertain and captivate other people. His global success in thousands of shows e.g. with Cirque du Soleil® made him the first German to become an international top-class variety act and “The King of Pickpockets”. Christian Lindemann was always able to meet the challenges of life’s stages, including those on the streets. As a high school graduate, he was already working hard at winning people over, gaining their attention, and not only selling his own performance but his products, too. 10 years later he was filling auditoriums with 5,000 people in Las Vegas and had thousands of fans all over the world. His passion for artistic performance, which began at the age of 12, has today turned him into a famous artist and expert for confidence, courage and presence. The stage remains his home, but today this will be in the role of a very entertaining speaker, who passes on his experiences from his “showtime” life.

2000
World record holder and Award “Artist of the Year” in the category Street-Entertainment.

2015
Standing Ovations for Christian Lindemann, Keynote „Showtime – On the stages of life“ at the GSA (German Speakers Association) Convention in Munich, Germany.

2016
Award SPRECHERHAUS® Speaker, Christian Lindemann gives his speeches at the most famous public speaking events in Austria, Germany, Switzerland with more than 60.000 participants every year. 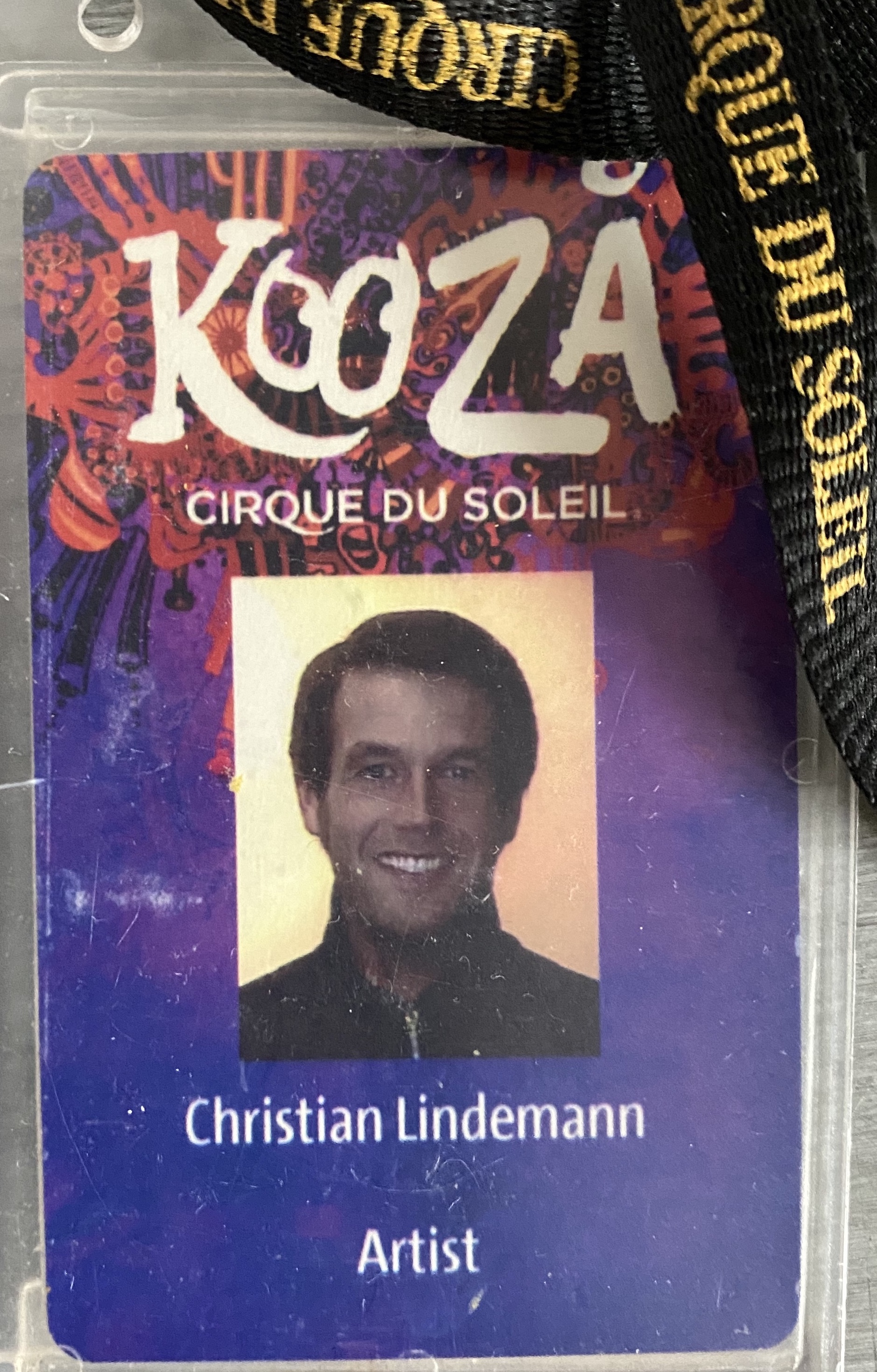 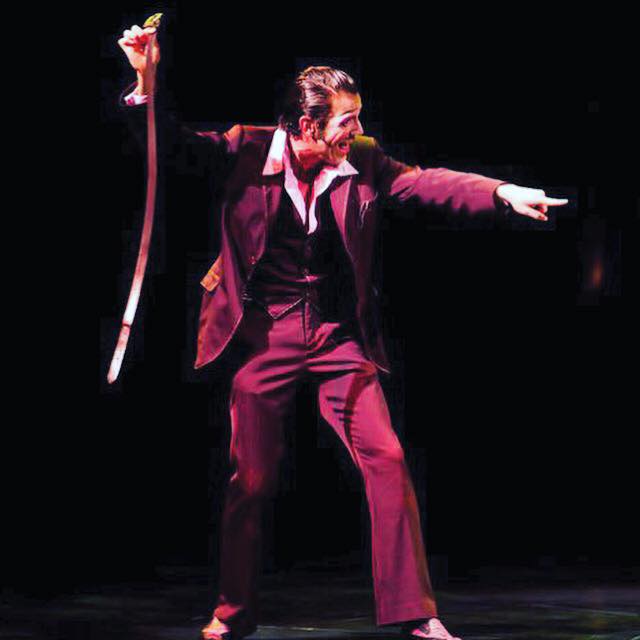 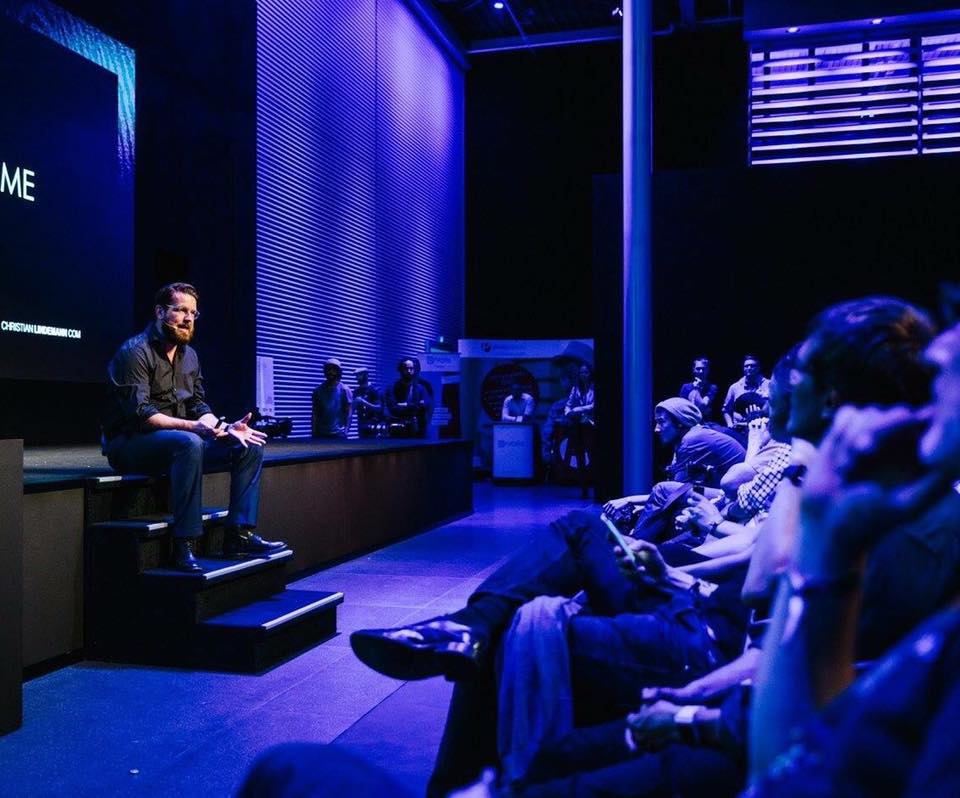 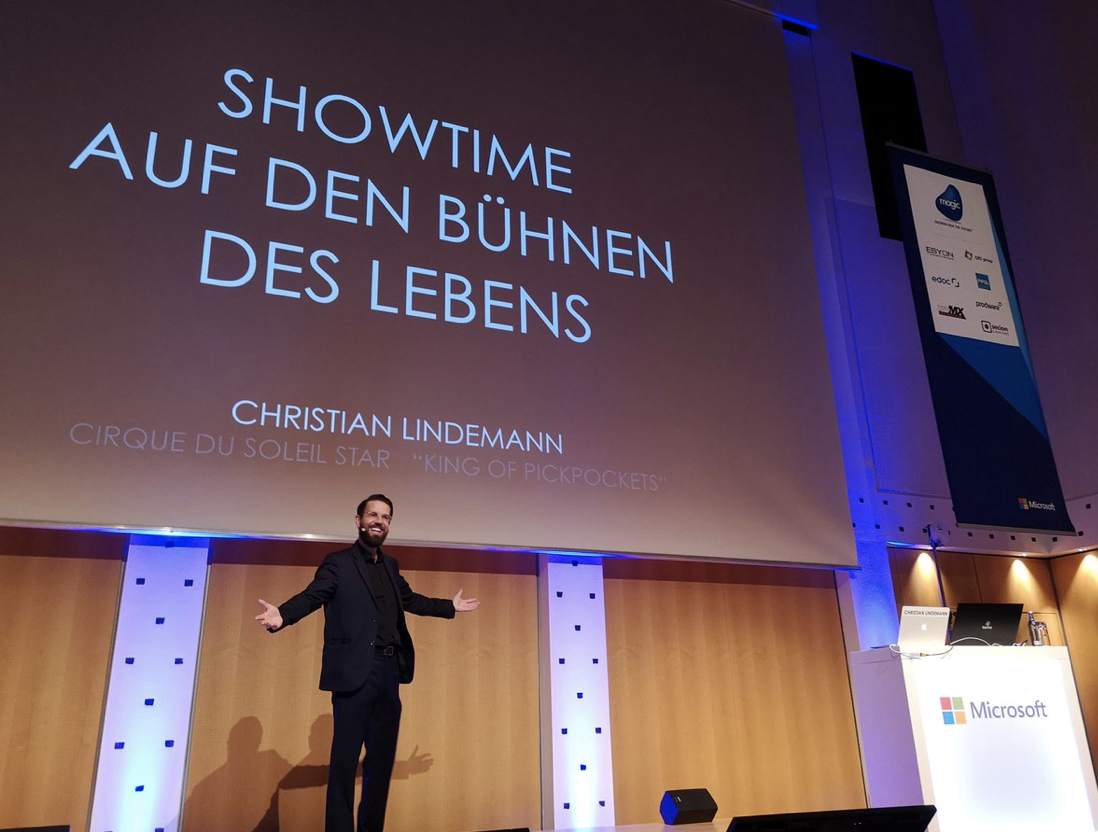